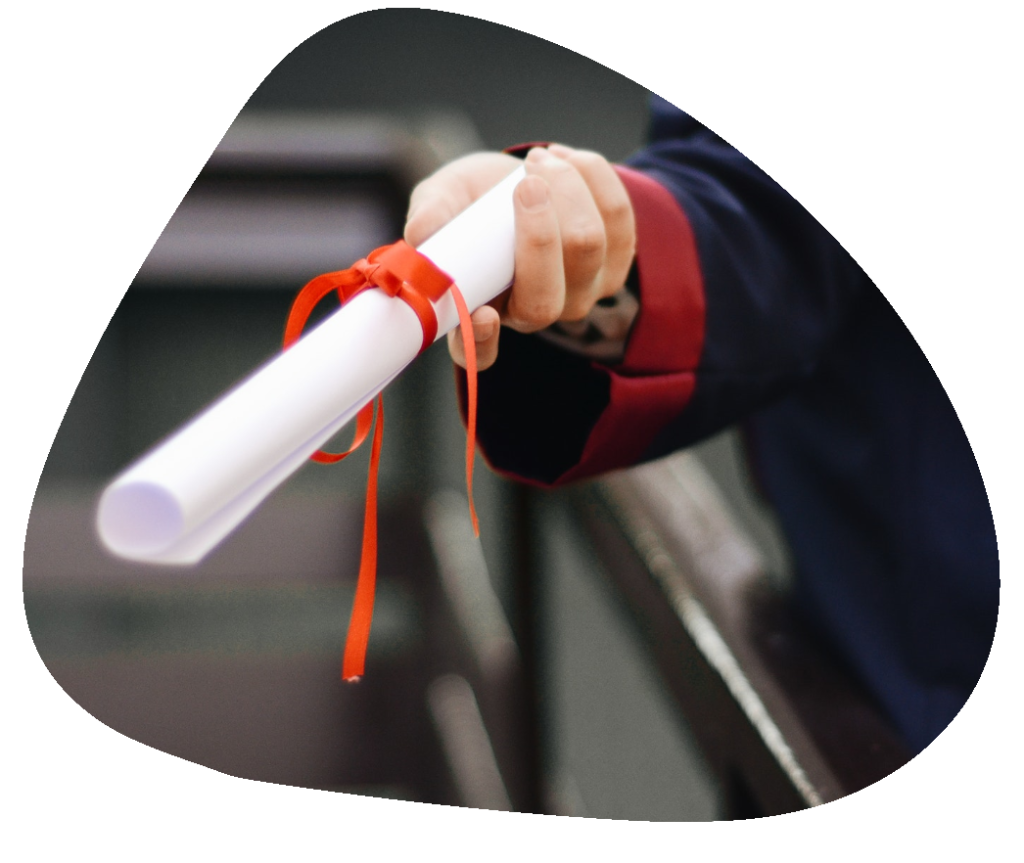 TOEFL (Test of English as a Foreign Language) measures the ability of candidates to understand and use English language as it is heard, read and spoken in the university environment.

More than 30 million learners across the whole world, who wish to demonstrate their level of proficiency in English, have taken the test.

Candidates’ English skills range from Intermediate to Advanced. The TOEFL certificate is needed for a number of reasons:

The test is accepted by a number of higher education institutions, so students take it to prove their language proficiency

It is useful when applying for scholarships at universities

A TOEFL certificate is accepted when applying for visa

Where is the TOEFL certificate accepted?

The TOEFL certificate is accepted in more than 130 countries by more than 10,000 colleges, agencies, and other institutions.

In Australia, TOEFL scores are accepted as the language requirement for student, post-graduate, migration and business visas

Where can the test be taken?

You can take TOEFL on one of more than 50 test dates each year at a number of authorized test centres around the world. The TOEFL test can be taken by a candidate as many times as they wish but can only register for one test within any 12-day period. This means that if you have a test planned for a given day, it is impossible to register for another day that is within 12 days for your existing appointment.

How long does the test last?

All parts are taken in one day. After the listening section candidates have a 10-minute break. The test takes around 4 hours, but it is advisable to arrive 30 minutes before the test start for check-in and registration.

This test is delivered via the Internet.

TOEFL iBT (Test of English as a Foreign Language Internet Based Test) is delivered via the internet. The test measures the candidate’s ability to use and understand English at a university level. Your reading, listening, speaking and writing skills will be assessed.

The test is composed of 4 sections: reading, listening, speaking, and writing.

The test contains tasks that combine communication skills, such as:

Reading, listening and speaking in response to a question

Listening and speaking in response to a question

This section lasts about 60 – 80 minutes. There are 3 or 4 passages from academic texts, for each passage there are 12 – 14 questions.

The passages are excerpts from textbooks used at universities which are often used as introductions to a given discipline or topic. All the information needed to answer the question correctly is included in the passages, so candidates do not need to worry if they are not familiar with a given topic.

This section lasts about 60 – 90 minutes. There are 34 – 51 questions the candidate has to answer when listening to lectures, classroom discussions and conversations.

The Listening section can be composed of

In the Reading and Listening sections the test may include extra questions that are not taken into consideration in scoring. These questions serve two purposes; they enable ETS (the organisation which administrates TOEFL) to make test scores comparable across administrations, or they can be new questions which are being introduced to determine how they function under actual testing conditions.

This section lasts 20 minutes and includes 6 questions. The candidates are asked to express their opinions on a familiar topic, as well as speak on the basis of listening and reading tasks. The candidates speak into the microphone on their headset and their response is recorded

1. Talk about a pleasant and memorable event that happened while you were in school. Explain why this event brings back fond memories. Preparation Time: 15 seconds Response Time: 45 seconds

The other 4 questions are “integrated speaking tasks”. They require candidates to integrate their English language skills- i.e. listening and speaking or listening, reading and speaking. The candidate listens to a recording or reads a passage and responds to a question related to what they have heard or read.

3. Read the following text and the conversation that follows it. Then, answer the question. The Northfield College Student Association recently decided to make a new purchase. Read the following announcement in the college newspaper about the decision. (Reading time in an actual test would be 45-50 seconds.)

(Female student) What do you mean?

This section lasts 50 minutes during which candidates are asked to complete two tasks. They write essay responses based on reading and listening tasks.

The first task is an “integrated writing task” which should take 20 minutes. Candidates are asked to read a short passage or listen to a lecture and write a response.

The second task is an “independent talk” lasting about 30 minutes. Candidates are asked to write an essay on a given topic.

What does the day of the test look like?

It is always good to know what to expect on the day when you sit a test. It will help you stay calm and confident. Have a look at a a short video presenting the course of events during the test day.

Interested in our TOEFL exam preparation courses or want to learn more about the TOEFL certificate?

Explore our other platforms

Don’t forget to subscribe to our newsletter to get discounts and information about the latest courses.

With it, you can access discount coupons and information about the latest courses. Kliknij tutaj
Go back to the store

Are you going out?

Try our new tool to learn correct English pronunciation in two versions, original / extended on our global site for free for 1 day.

Join the newsletter and get a code!